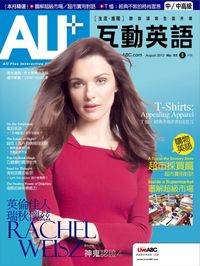 No matter what the season is, you will see people wearing T-shirts. These simple items of clothing may have begun as undergarments, but it’s been a long time since they were regarded solely as such. Their climb to the height of being a top fashion accessory may have been slow and steady, but they’re certainly no longer on the bottom of the clothing drawer.
T-shirts are usually made of cotton. In the past, clothing was often made of wool and other coarse, itchy materials, so wearing underwear made of cotton kept skin comfortable. In World War I, American soldiers noticed European soldiers wearing these undergarments instead of their wool uniforms during the hot summers. While the trend of wearing them as undershirts caught on, it wasn’t until Hollywood superstars started wearing them as outer clothing that they found acceptance.
In 1955, the film Rebel without a Cause starred James Dean wearing jeans and a white T-shirt under a red jacket. This was considered the turning point, and as people started copying his style, the T-shirt’s popularity grew. By the 1960s and ’70s, T-shirts started taking on new looks. Instead of being plain white, T-shirts of many colors started showing up, and ones with printing on them became standard. 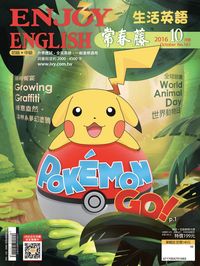 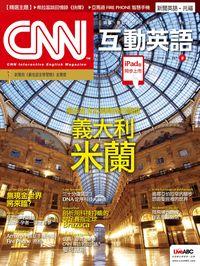 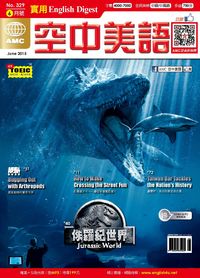 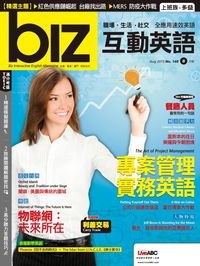 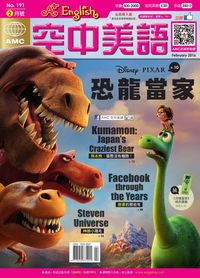 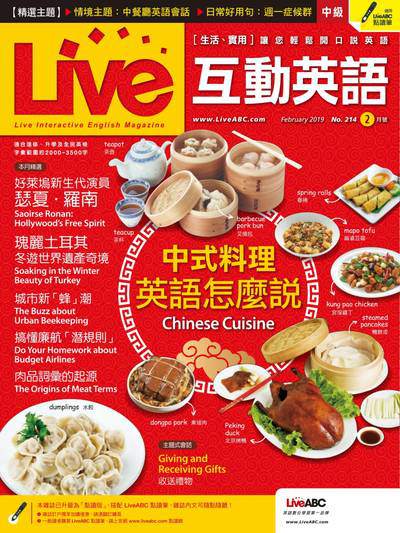 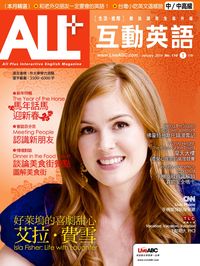 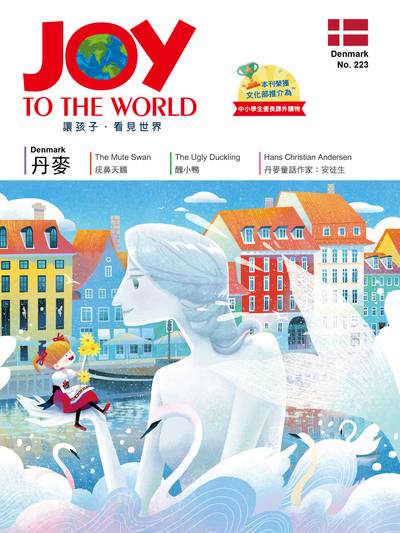 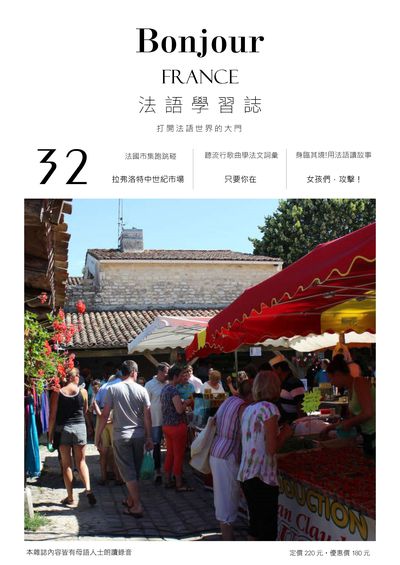 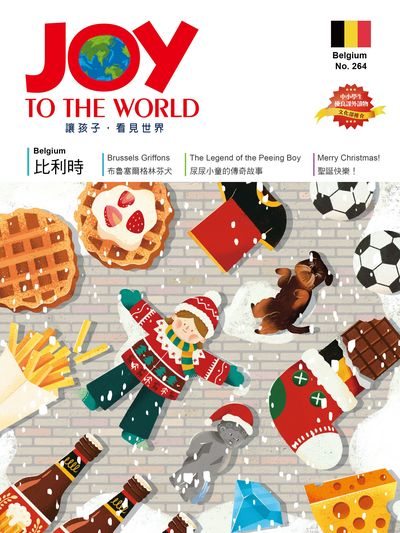 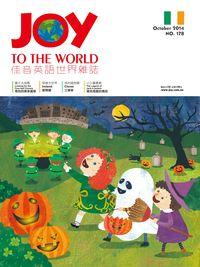 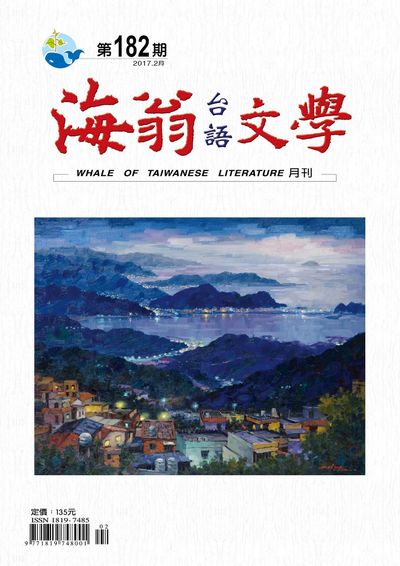 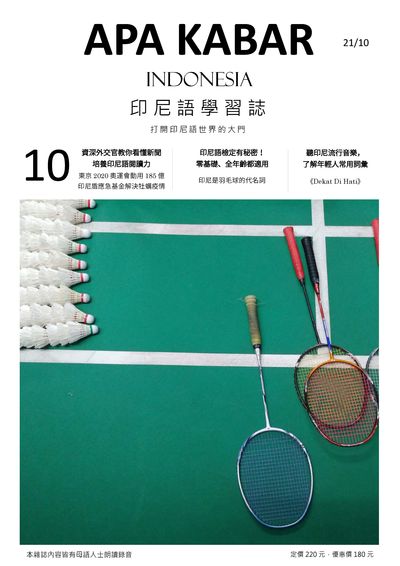 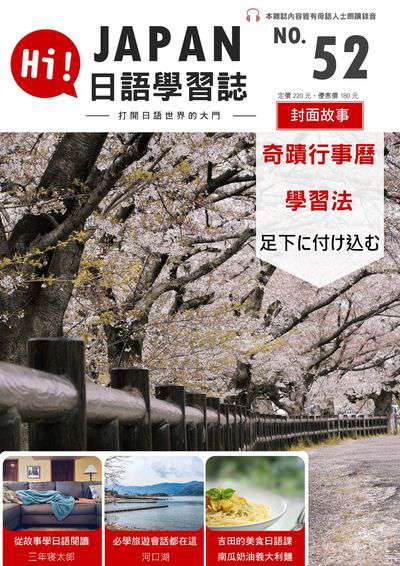 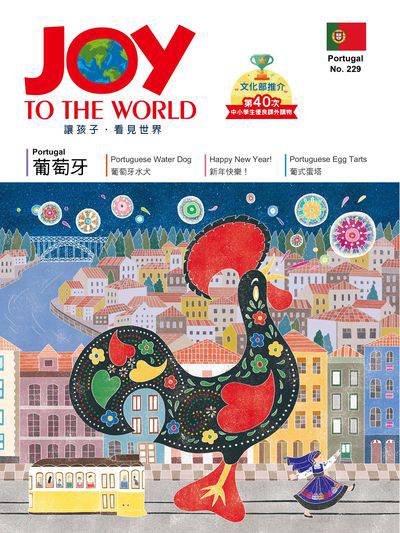 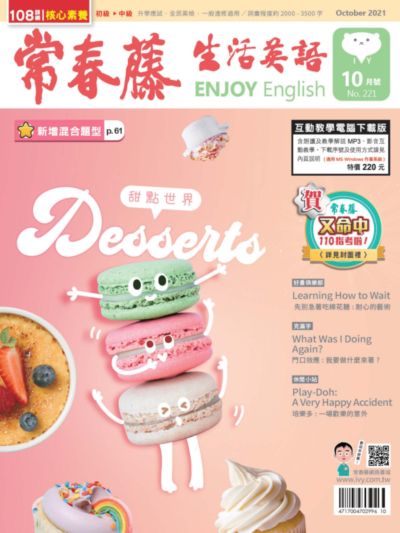 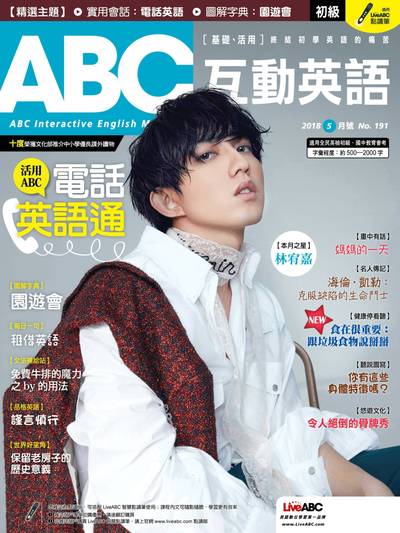 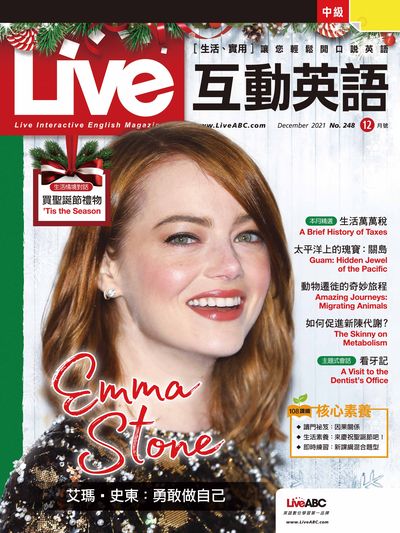 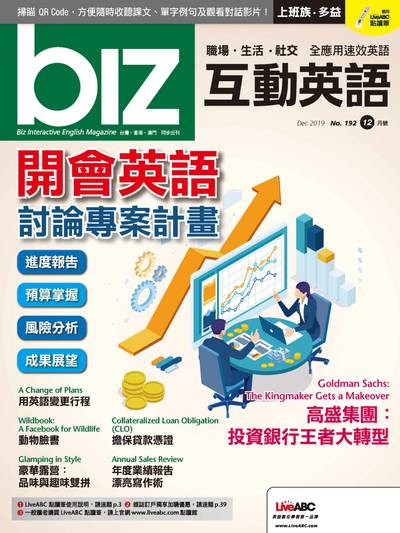 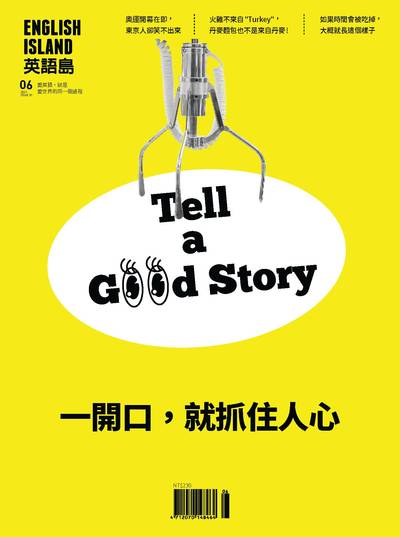 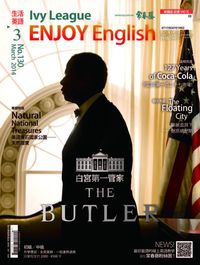 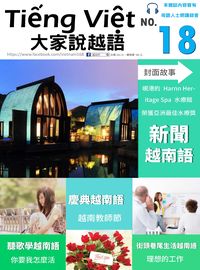 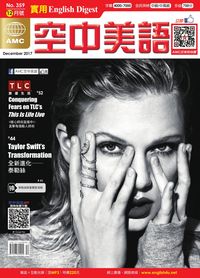 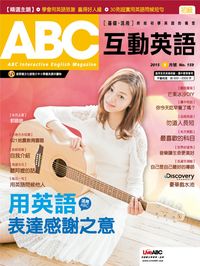 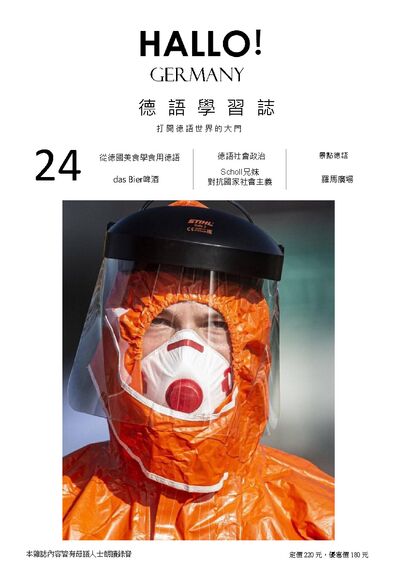 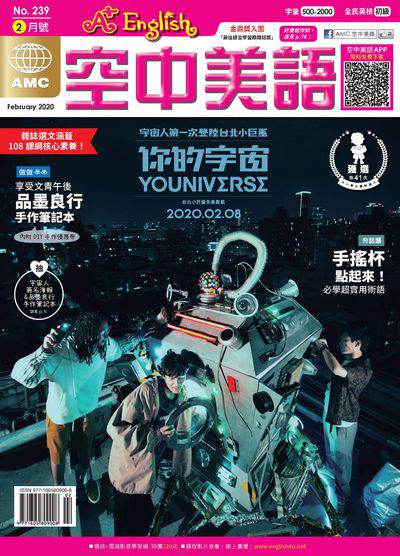 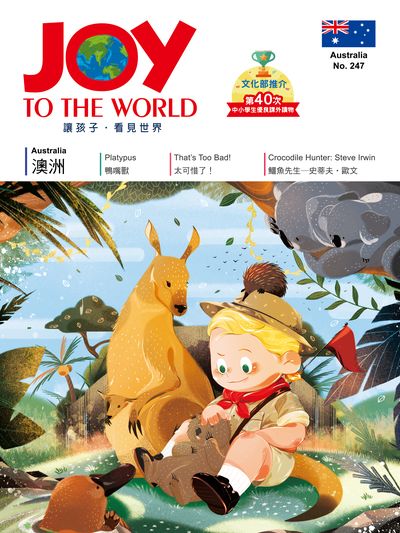 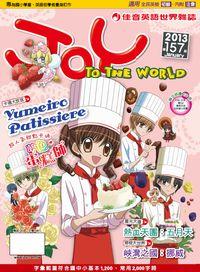